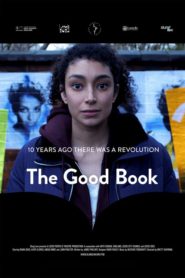 2020 29 min 10 views
In a future Leeds, society is divided between loyalists of the powerful Queen Bear and radical followers of Galahad. Avalon is a young woman ...
DramaFantasyScience Fiction 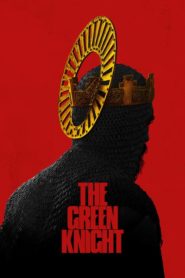 2020 10 views
A fantasy re-telling of the medieval tale of Sir Gawain and the Green Knight.
DramaFantasyRomance 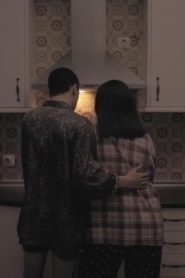 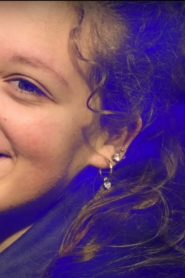 2020 50 min 12 views
The relationship between cinema and cinephile, between artist and inspirations, reality and simulated reality, nature and artificiality, love and ...
DocumentaryDramaFantasyHorrorScience Fiction 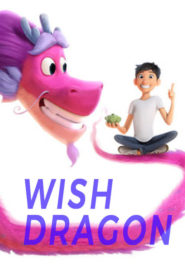 2020 11 views
A tale of discovering the greatest wish of all.
AnimationComedyFamilyFantasy

Adventures of Rufus: the Fantastic Pet

Adventures of Rufus: the Fantastic Pet

2020 83 min 9 views
At his grandmother’s house, Scott and his friend Emily meet Rufus, a swashbuckling, furry creature who begs them to help restore his fading ...
AdventureFamilyFantasy 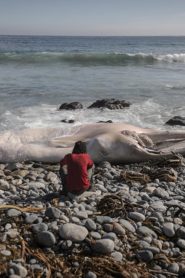 2020 75 min 11 views
Somewhere at the end of the world, where ocean and rocks play their endless games of hide and seek, lives a man. In his mysterious solitude, he ...
DocumentaryDramaFantasy 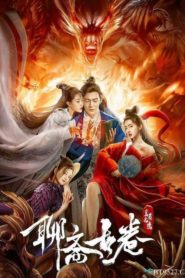 Strange Stories of Liao Zhai – The Land of Lan Ruo

Strange Stories of Liao Zhai – The Land of Lan Ruo

2020 82 min 11 views
The Tree Demon of Black Mountain wrecked the three realms, and was later sealed by the four demon spirits symbiotic old and sick. The only person ...
ActionFantasy 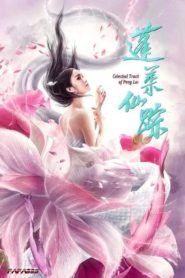 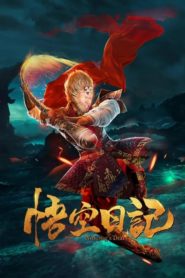 2020 9 views
The film tells the story of the demon ancestor who has grievances in the world is about to appear. In order to defeat him and save people, ...
ActionComedyFantasy 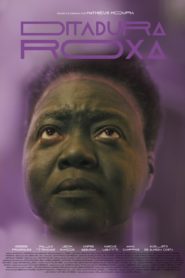 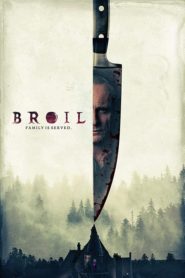 2020 11 views
Broil follows a dysfunctional family of demons vying to control the future of their wealth.
FantasyHorrorThriller 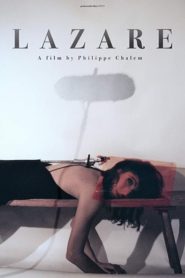 2020 100 min 10 views
A team of French-Brazilian actors goes to Bucharest in Romania to shoot a film at a lower cost. But the Romanian technical team secretly shoot ...
DramaFantasyMusic 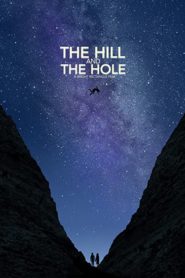 The Hill and the Hole

The Hill and the Hole

2020 80 min 12 views
A land surveyor and archaeologist finds himself confronted with a strange mound on an old ranch in a southwestern town. And that’s the ...
FantasyHorrorScience Fiction 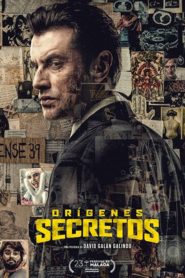 2020 11 views
Heroes do not exist. David, a young policeman who has recently moved to Madrid, is forced to collaborate with Jorge Elías – an endearing ...
ComedyCrimeFantasy

2020 10 views
After his wife’s mysterious death, a father and his daughter move to an isolated town in the south of Chile hoping for a fresh start. Soon, both ...
FantasyThriller 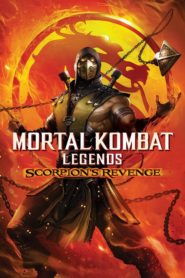 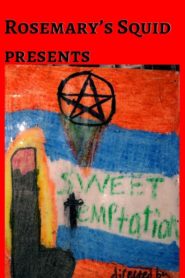 2020 121 min 9 views
A no-named lad turns 18, and he goes on an adventure. Along the way, the lad stumbles upon some dangerous figures.
AdventureComedyCrimeFantasyRomance 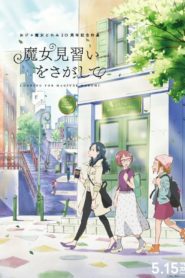 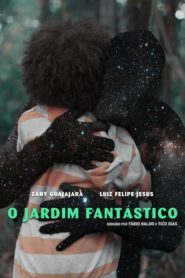 2020 20 min 8 views
An indigenous teacher implements the use of Ayahuasca in her classes in order to connect her students to another reality. During a ritual, one of ...
Fantasy

2020 9 views
Attachment to an old record. Enthusiasm for a new one. Trauma at a scratch. One film, three rotations.
DramaFantasy 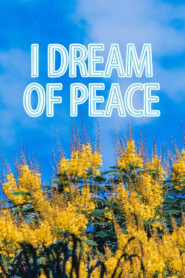 I Dream of Peace

I Dream of Peace

2020 13 min 9 views
A young man fearing death because of a pandemic gets a visit from a voice who tells and shows him the beauty of life.
DramaFantasy 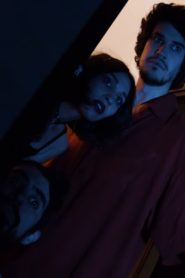 Four Kids and It

Four Kids and It

2020 15 views
A group of kids on holiday in Cornwall meet a magical creature on the beach with the power to grant wishes.
FamilyFantasy 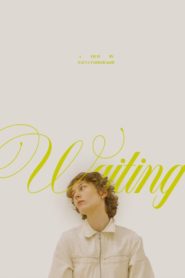 2020 3 min 7 views
Short experimental film based on the theme of waiting, and how with time good things will come.
Fantasy 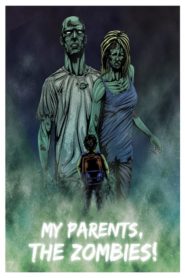 My Parents, The Zombies!

My Parents, The Zombies!

2020 18 min 10 views
In the seaside town of Canvey Island, we meet Charlie, an 8-year-old boy with a great imagination. He spends his school summer holidays in ...
DramaFamilyFantasyHorror 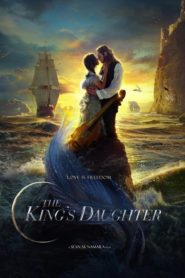 2020 8 views
King Louis XIV’s quest for immortality leads him to capture and steal a mermaid’s life force, a move that is further complicated by ...
ActionAdventureFantasy
Page 1 of 7123