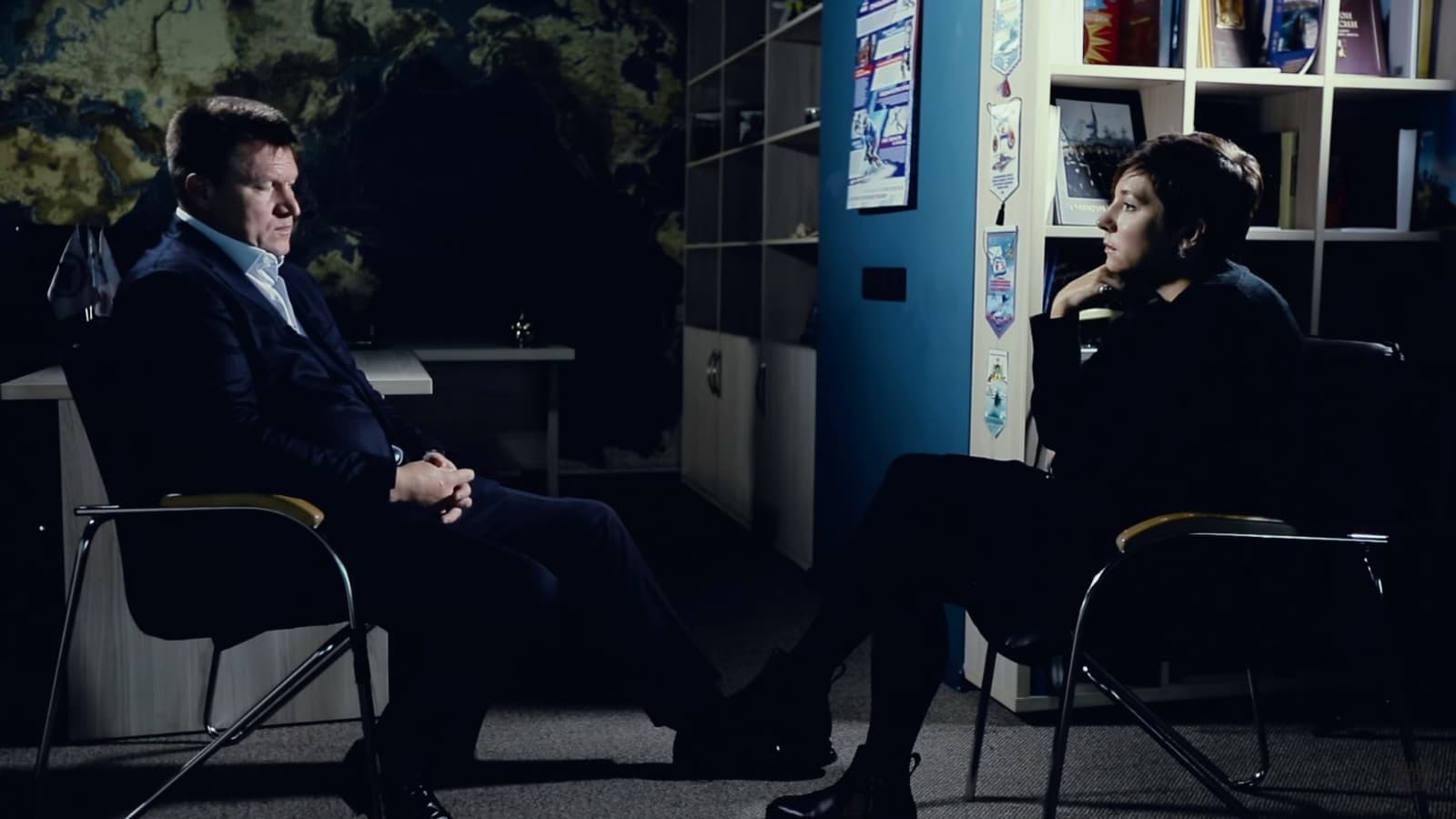 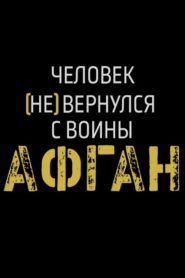 In January 1989, the Soviet army conducted its last military operation in Afghanistan and began the final withdrawal of troops from this country. Officially, the troops of the USSR completed their withdrawal from Afghanistan in mid-February. Over the ten years of the war, more than 15 thousand Soviet troops died in it. The film of the journalist Katerina Gordeeva “Afghanistan. Man (not) returned from the war ”- the story of those who managed to survive, but could not stop fighting – now in their own country. 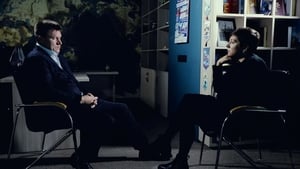 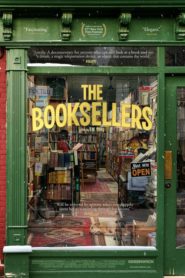 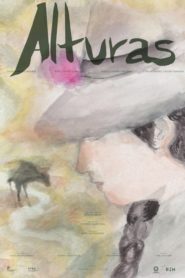 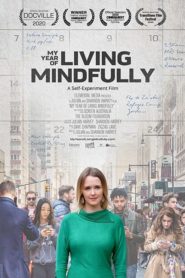 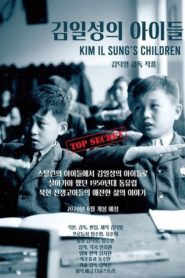 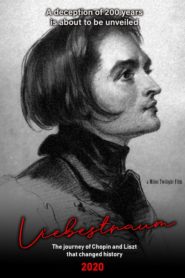 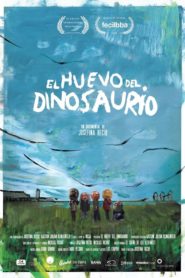 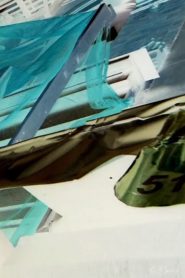