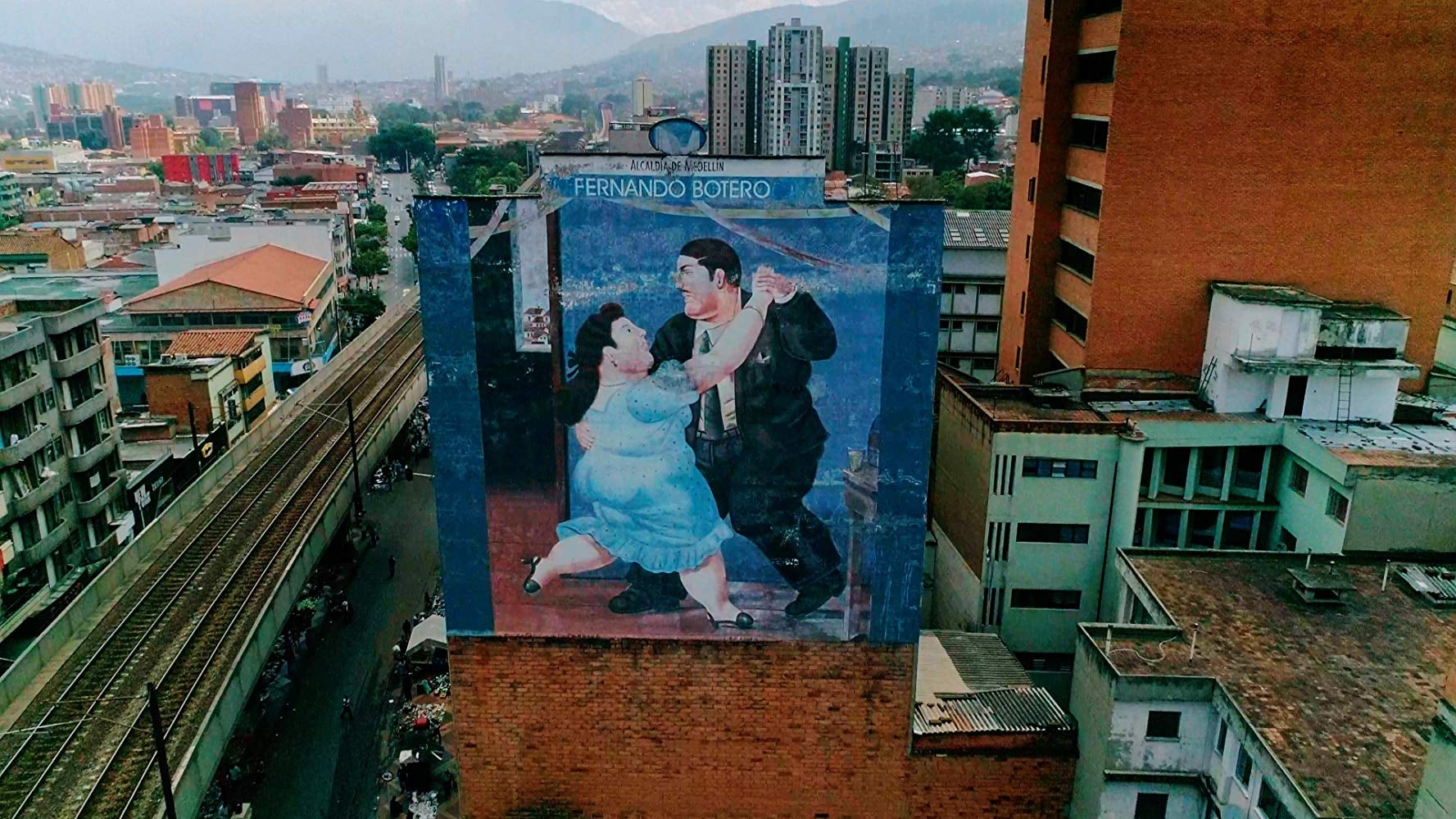 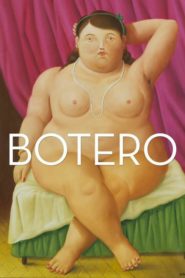 This doc follows the life and career of legendary Colombian painter and sculptor, Fernando Botero. Hailed as one of the world’s most prolific and popular artists, the 86-year-old Botero illustrates vision and mastery of the arts in this must-see film from documentary filmmaker Don Millar. A prolific force of artistry, Botero has been creating art throughout his life, earning him the name “The Maestro.” With so little known of his private life, Millar’s profile of the artist is a welcome behind-the-scenes peek inside Botero’s world and body of work. The film takes us through Botero’s process and around the world itself, visiting Colombia, China, Italy, the United States and other countries to trace the production and influence of Botero’s work throughout his unrivalled career. 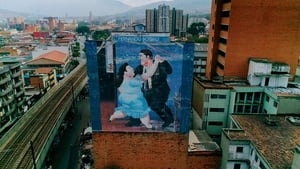 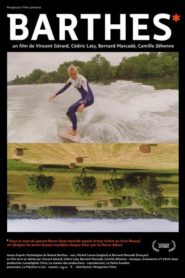 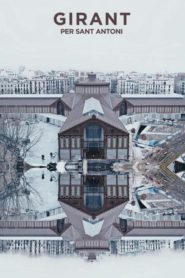 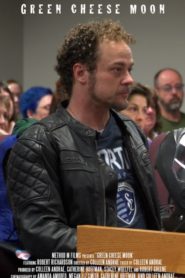 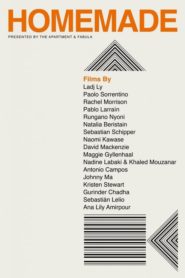 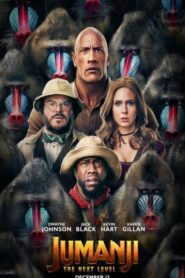 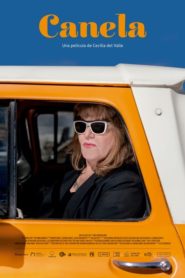 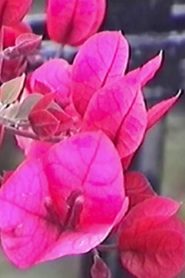 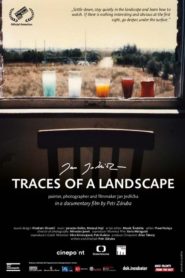 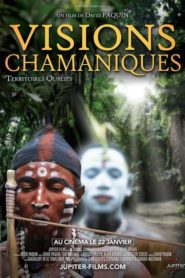