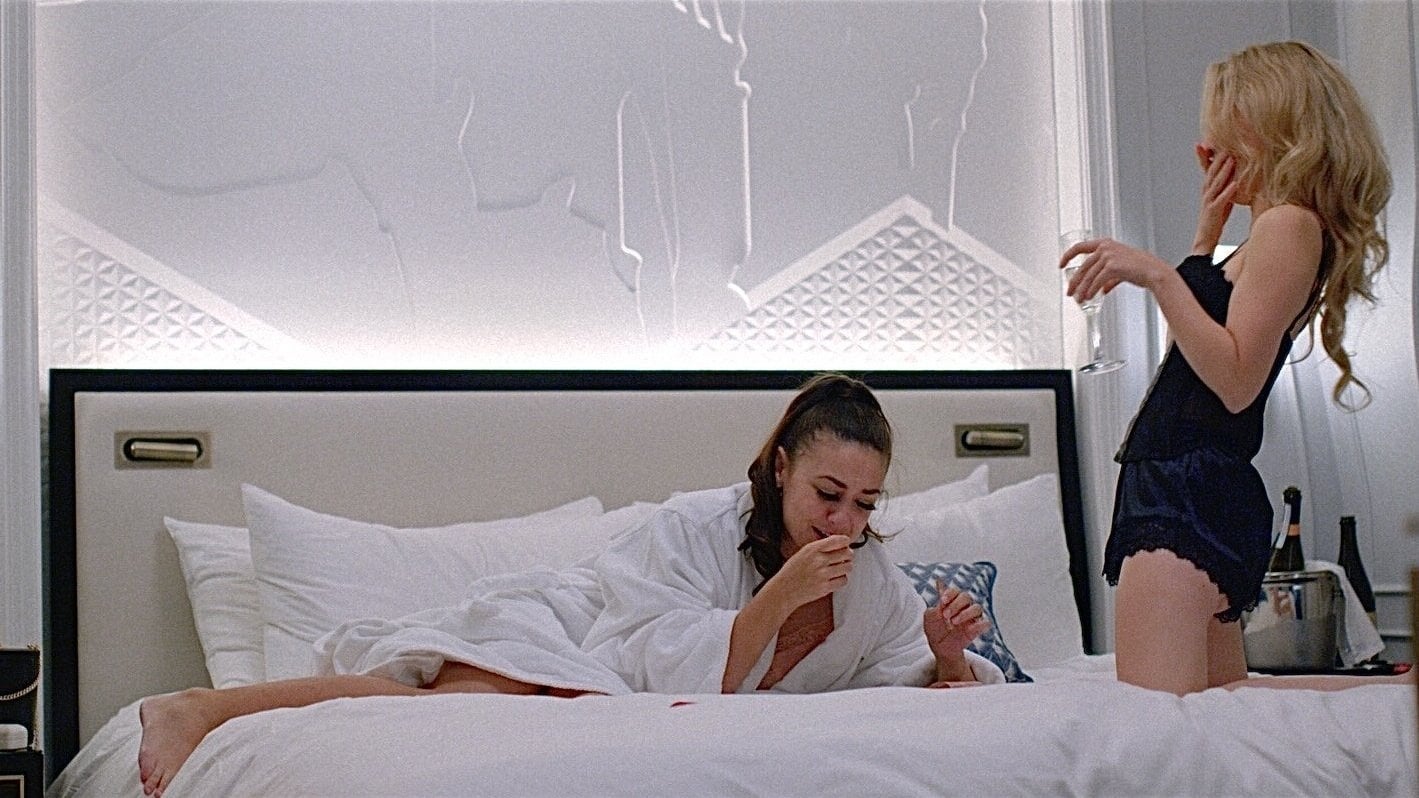 Cons & Pros follows the story of two con artist women inspired by 2019’s media scam darlings Anna Delvey and Caroline Calloway. In order to pull off our con movie, we had to pull off a con ourselves: a piece of Heist Cinema, made by four people on a near zero dollar budget. To make the film we staged a marriage proposal at a luxury Toronto hotel and had our director/cinematographer pose as an “engagement videographer.” Costumes were rented and returned from Saks Fifth Ave, and all props/art were courtesy of rich & generous (and lightly duped) strangers. The film was an exercise in how the process affects the product, whilst also exploring what we feel is our duty as millennial artists living on the outskirts of the oppressive Neoliberal torture factory. Cons & Pros is a big middle finger to the capitalist regime’s promise of a luxury life that will never be ours. Making this film meant taking it without asking, and showing no mercy. 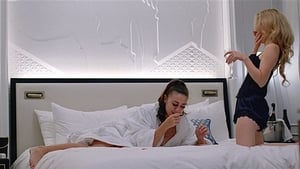