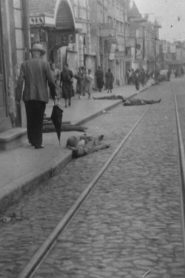 Death In The Face: The Iasi Pogrom

In Iasi, Romania, from June 28 to July 6, 1941, nearly 15 000 Jews were murdered in the course of a horrifying pogrom. At the time, the programmed extermination of European Jews had not yet began. After the war, the successive communist governments did all they could to ensure the Iasi pogrom would be forgotten. It was not until November of 2004 that Romania recognized for the first time its direct responsibility in the pogrom. All that remains of this massacre are about a hundred photographs taken as souvenirs by german and romanian soldiers, and a few remaining survivors. 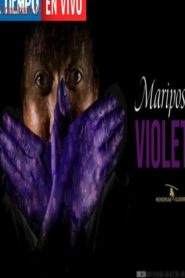 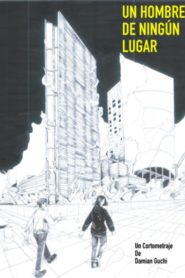 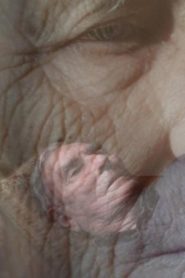 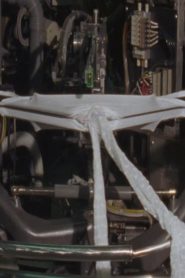 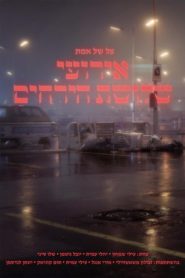 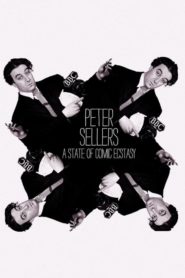 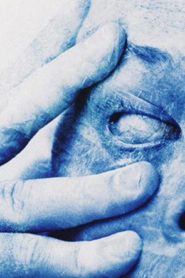 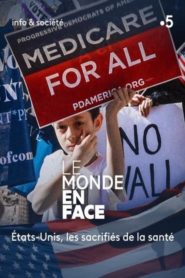 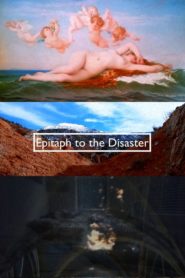