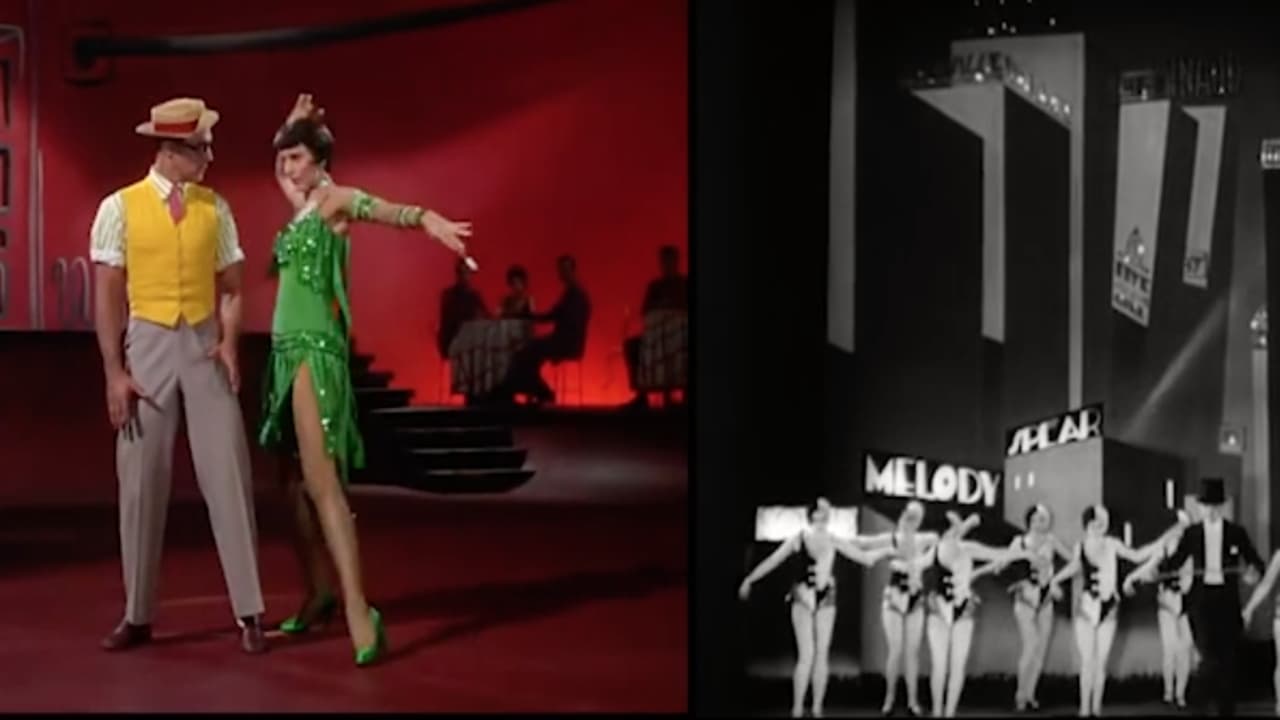 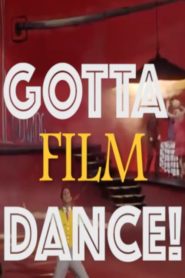 Gotta Film Dance! The Evolution of the Movie Musical

The movie musical occupies an interesting position in the film industry. On one hand, like action movies, its dance scenes are all about bodies in motion: dynamism, choreography. Yet, with notable exceptions such as Busby Berkeley, those responsible for putting star hoofers on-screen tended to let them strut their considerable stuff uninterrupted. It’s not to say that the camera always remained static; but you could imagine the likes of Fred Astaire and Ginger Rogers, or the gravity-defying Nicholas Brothers, taking it as a personal affront if they weren’t shown full screen, to fully appreciate their elegance, their athleticism. 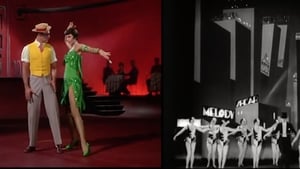 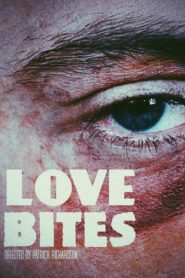 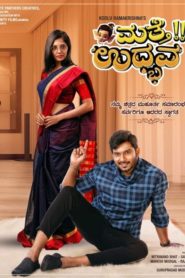 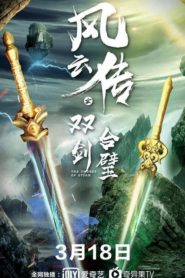 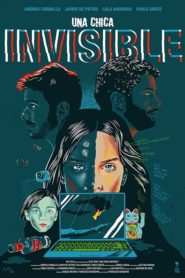 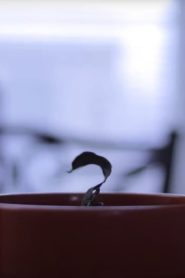 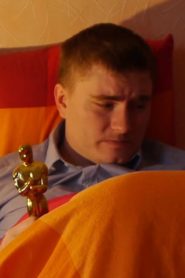 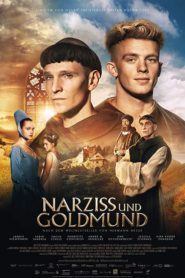 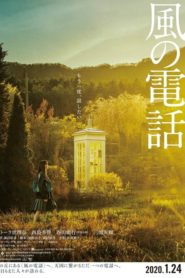