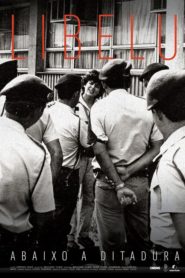 The documentary reviews the trajectory of student movement LIBELU (acronym for Freedom and Fight in Portuguese), which resisted the Brazilian military dictatorship after 1976. Trotskyists and rock and roll fanatics, the LIBELUS represented a behavioural shock within the traditionalist left. It was the origin for many different voices in the political arena, from left to right, including figures that would eventually rule the country. Now, forty years later, we want to find out where these people are and what they think about it all. 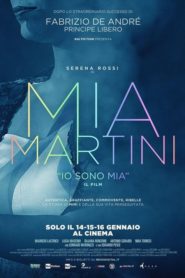 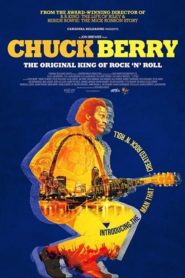 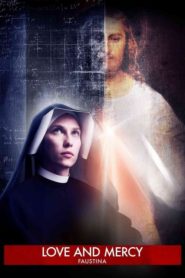 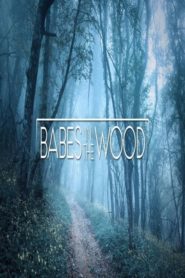 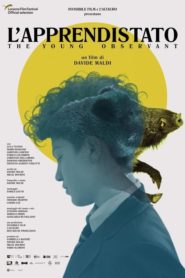 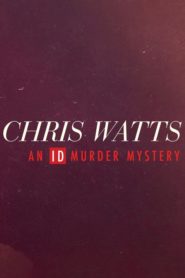 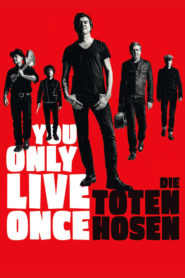 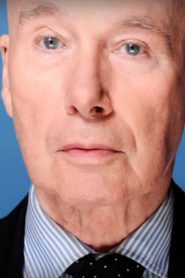 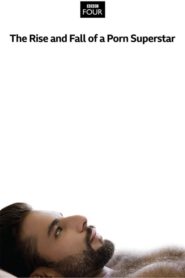 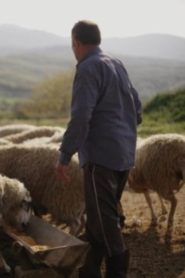 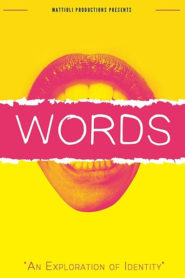