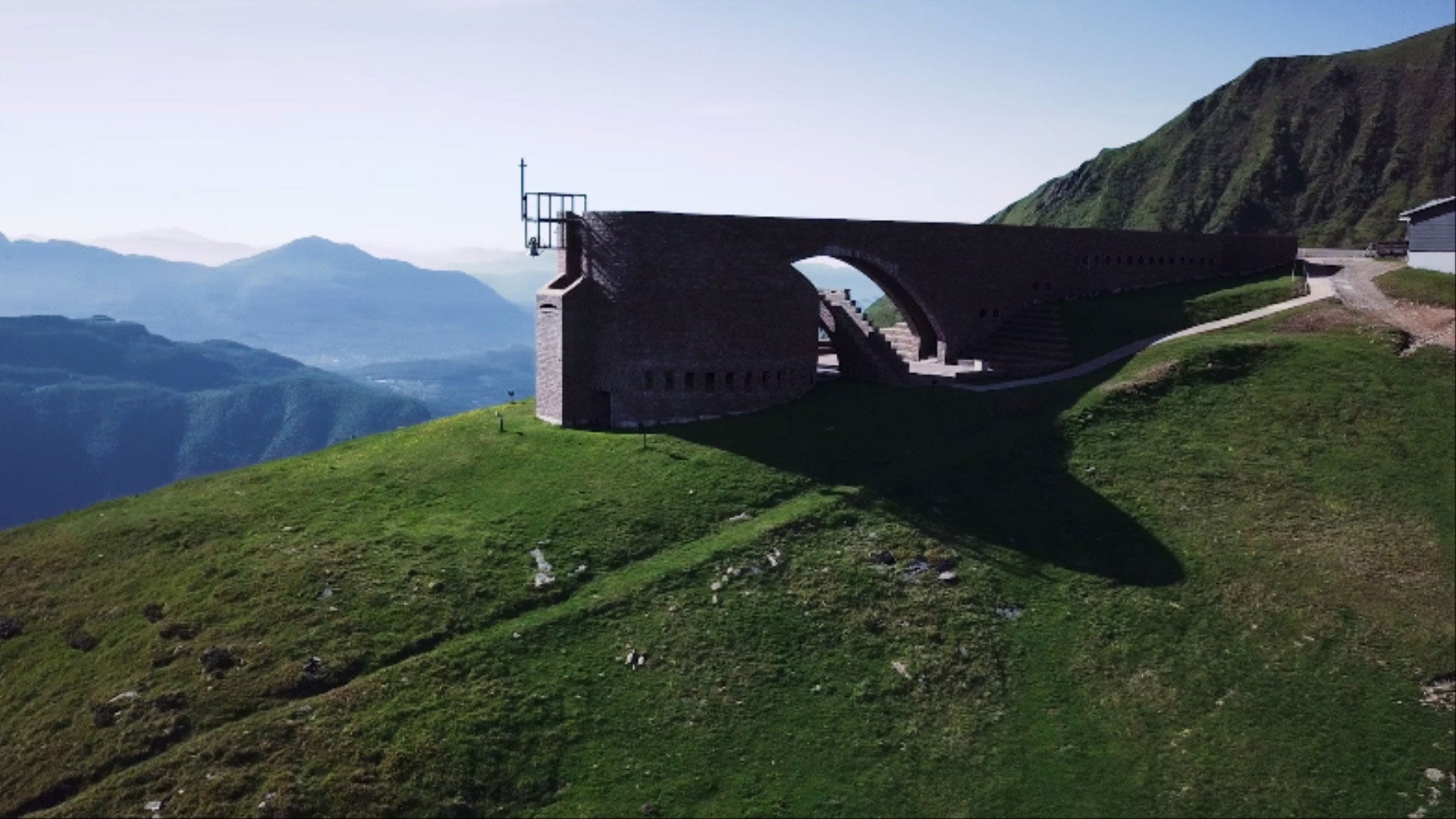 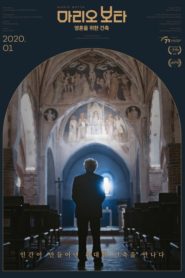 The film arose from an encounter with Mario Botta during the 2013 Architecture and Memory exhibit held at the Charlotte, North Carolina Bechtler Museum of Modern Art which was designed by the architect. The exhibit gathered and then proposed to the public the Swiss architect’s most significant projects spanning the gamut from his first single-family homes, original expressions of the School of Ticino, to his large public buildings, libraries, theatres, museums, churches and synagogues which have been built across the globe and features more than 90 works. The film is a dialogue on the themes which characterize Mario Botta’s vision and practice: his relationship with history and the territory, the designing of collective spaces, encounters with the leading protagonists of the 20th century. The interview, conducted in Mario Botta’s studio in Mendrisio, is replete with photographic materials, designs and sketches which document his “spaces of memory”. 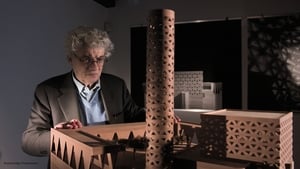 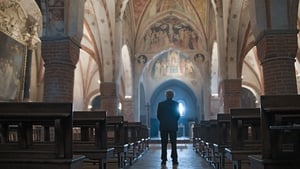 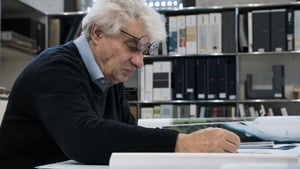 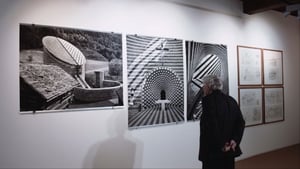 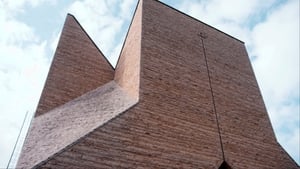 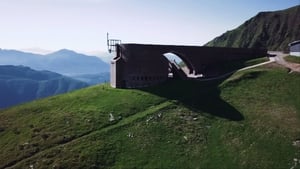 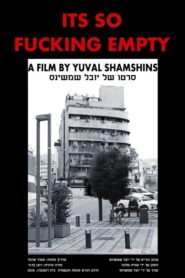 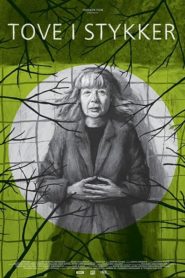 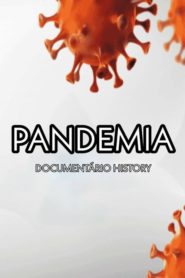 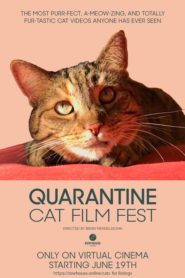 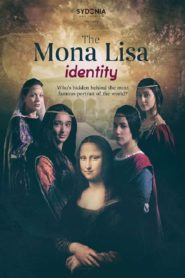 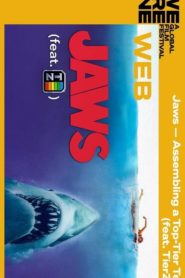 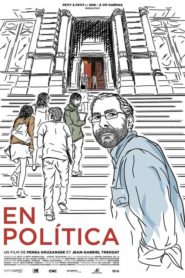 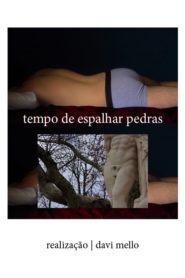 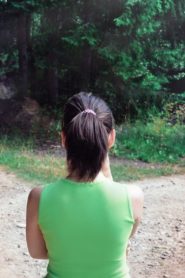 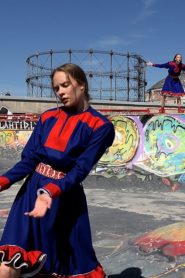 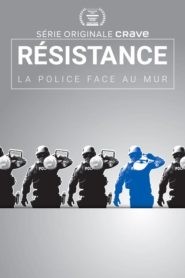