Since her grandfather died, Chi Li has lived alone in the house of an aunt who is abroad. She has no contact with her parents. It is a lonely life, but Chi Li is doing fine. She has a job at a cinema and no need for a relationship. She protects herself this way because who would want her as a girlfriend? Chi Li has epilepsy. In north-eastern China where she lives, this means she simply isn’t marriage material. When a boy nevertheless shows interest, some warmth seems to penetrate her armoured existence. However, a romantic trip to a dance performance painfully reminds her of her past as a dancer. Only You Alone is a powerful portrait of a courageous young woman, made all the more so by the great acting of Chi Yun, who co-wrote the script with director Zhou Zhou. 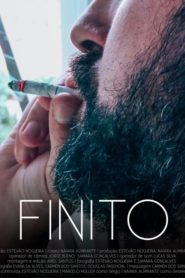 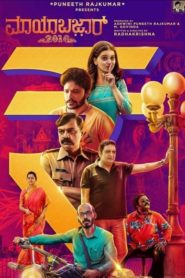 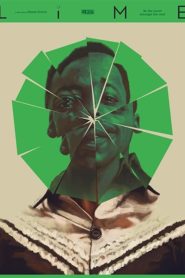 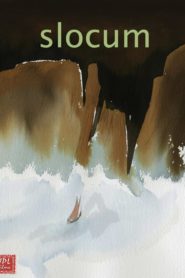 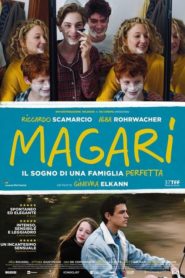 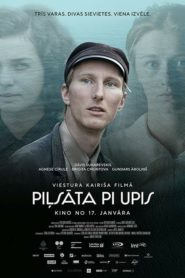 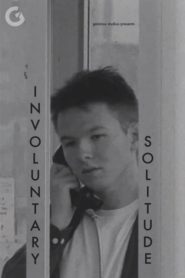 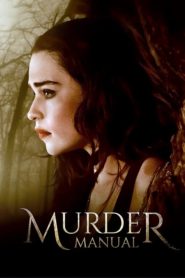 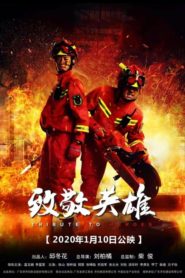 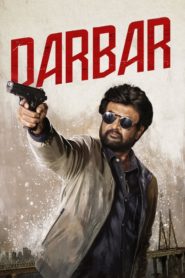 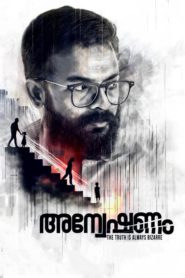