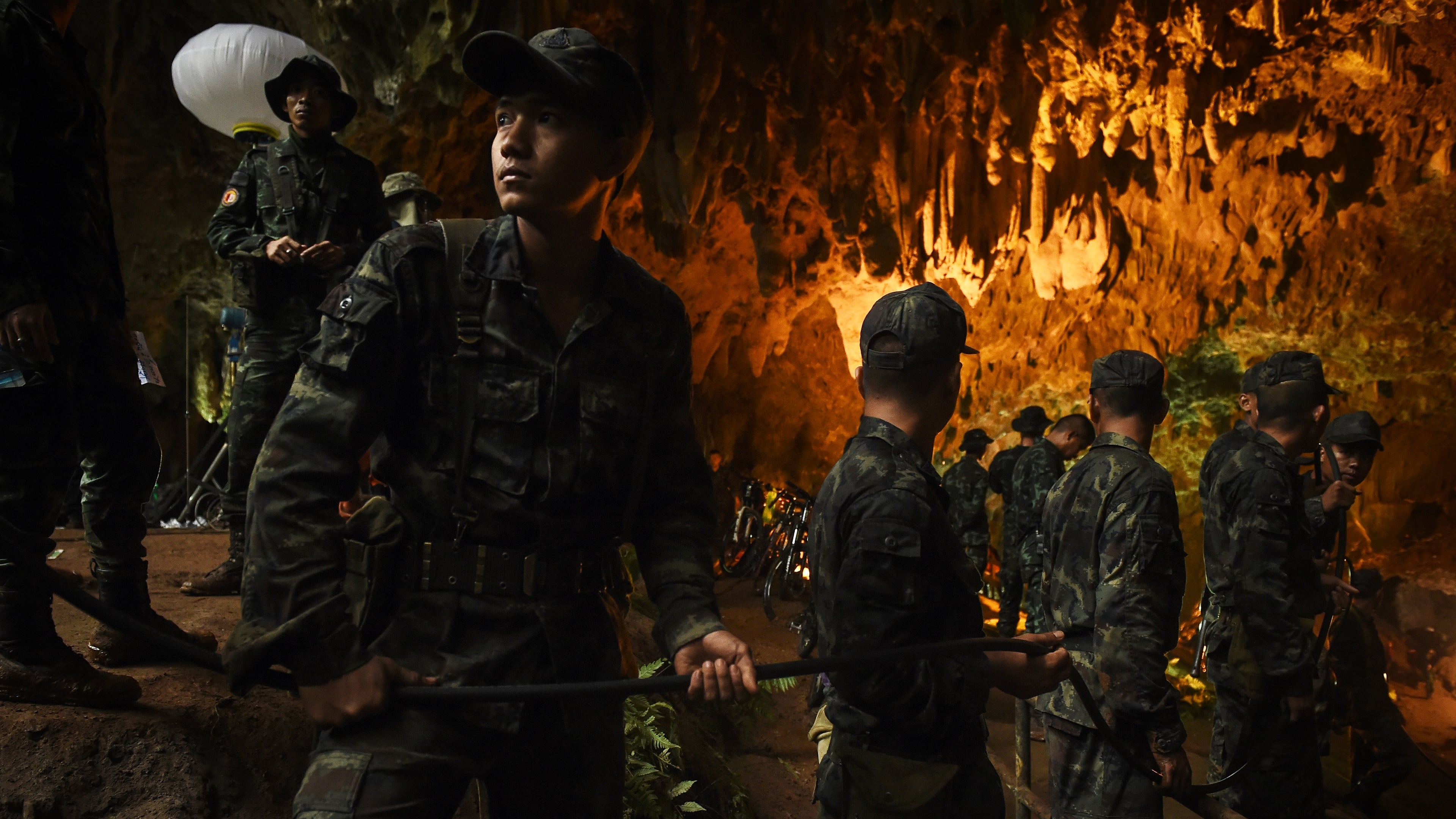 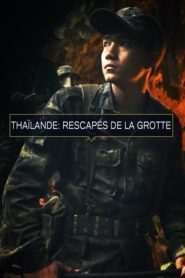 Thai cave Rescue documents the dramatic rescue of 12 boys and their soccer coach from the Tham Luang Cave in northern Thailand. Featuring interviews with key people involved, the film explains how the boys became trapped in the cave by heavy rains on Saturday, June 23, 2018, and explains how, fearing the worst, relatives and local rescuers began searching for the boys but to no avail. Finally, the film reveals how an international team of rescuers was called upon to find the boys and ultimately bring them to safety. This remarkable story gripped the world for 18 days. A stunning example of innovation, teamwork and human endurance in one of the most hostile environments on earth – a flooded cave. 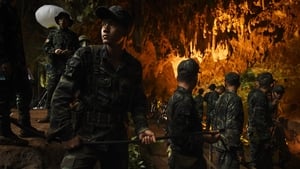 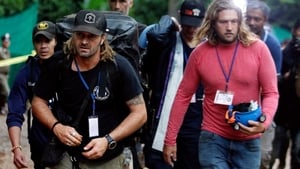 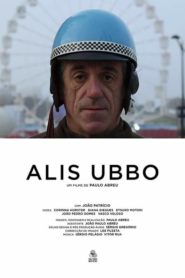 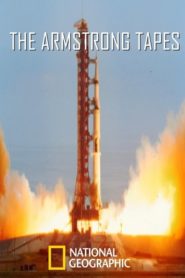 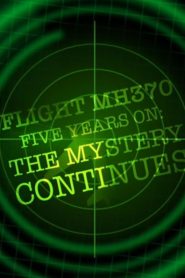 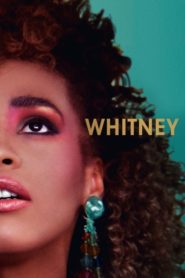 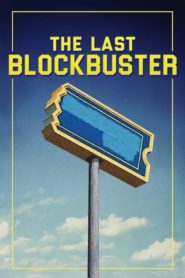 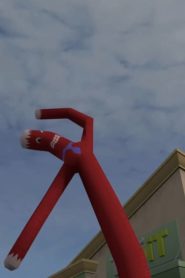 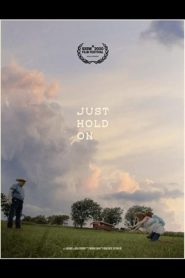 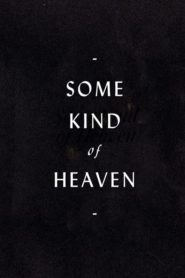 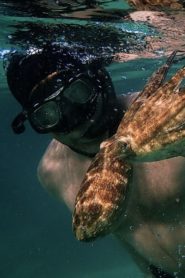 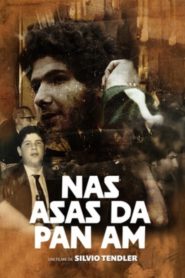