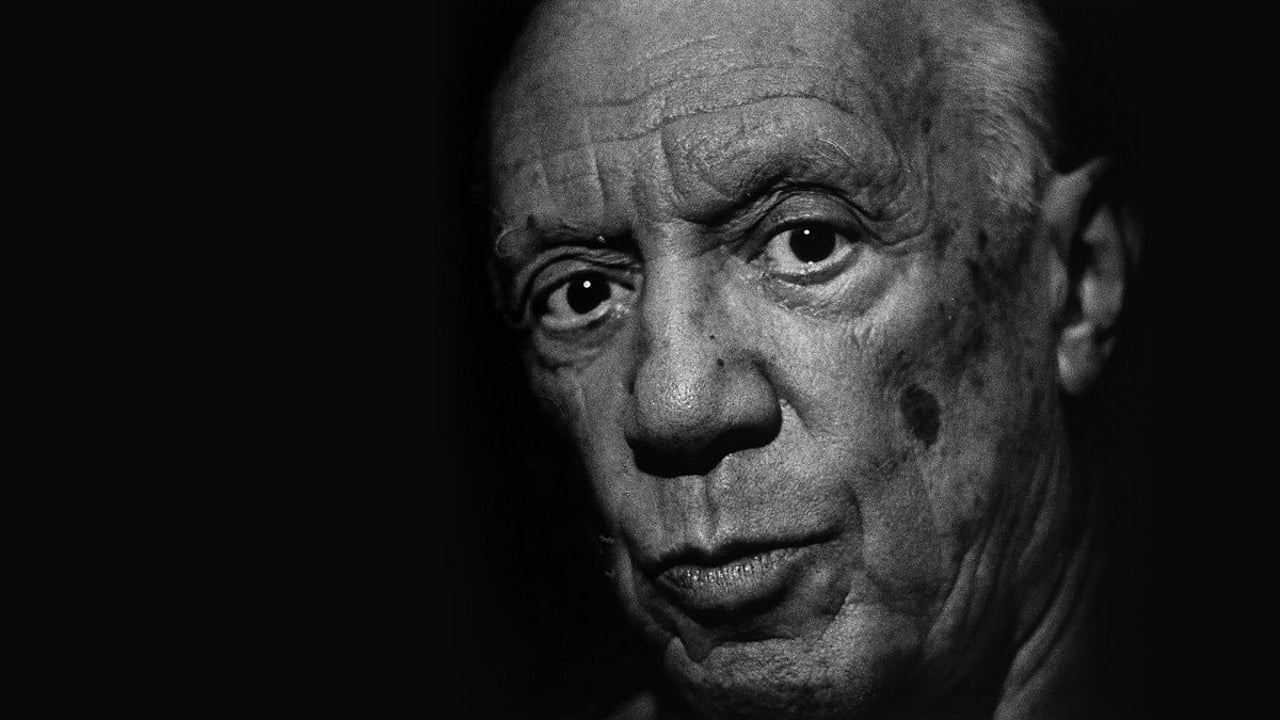 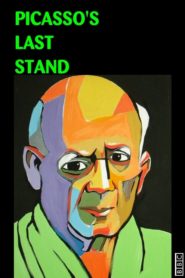 Biographer Sir John Richardson and Picasso’s granddaughter, Diana Widmaier Picasso, are the star witnesses in a documentary that reassesses the artist’s output in the years before his death in 1973. The story is of a creative spirit finding new impetus in response to both death’s approach and the censure of contemporaries and critics. Those who were members of Picasso’s private inner circle – gossip about his lifestyle also helped to fire him back up – put the later work forward as some of his frankest, wittiest and most profound. 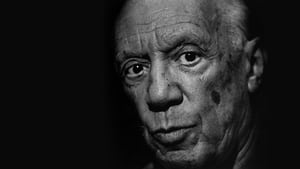 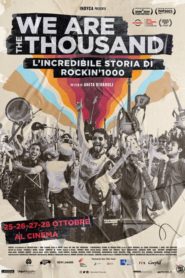 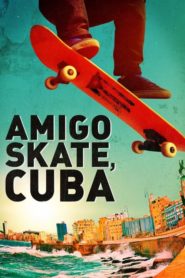 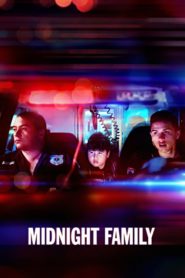 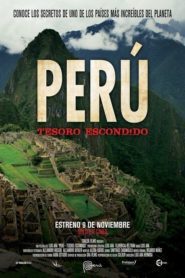 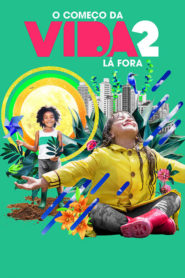 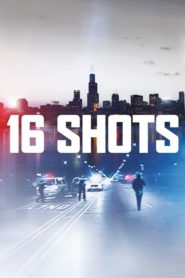 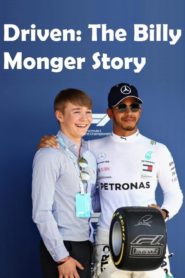 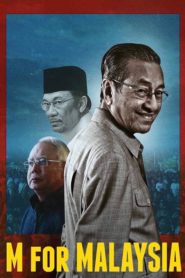 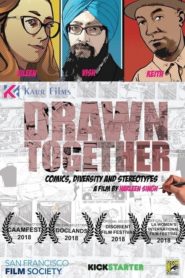 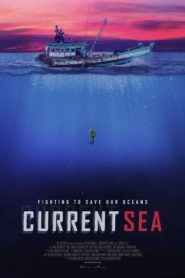 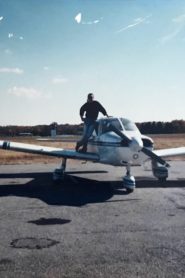