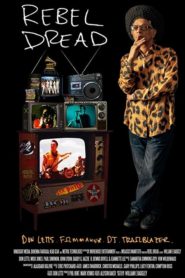 Documentary about Don Letts who played a leading role in pop history. Letts injected Afro-Caribbean music into the early punk scene and shot over 300 music videos including for Public Image Ltd. and Bob Marley, but also for teen sensations Musical Youth’s reggae smash ‘Pass The Dutchie’. Besides his enduring relationship with The Clash, the constant factor in Letts’ eventful career as a DJ, manager, film director, musician and radio maker is that, from the 1970s on, he continued to draw attention to cultural issues, as he does today with his radio programme for BBC 6, Culture Clash Radio.