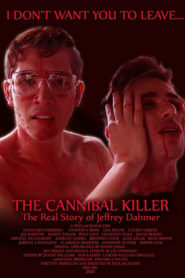 The Cannibal Killer: The Real Story of Jeffrey Dahmer

This is a fictitious, yet mostly historically accurate account of Jeffrey Dahmer’s life as a serial killer, as narrated by Jeffrey Dahmer (Giancarlo Herrera) using many actual quotes. It shows part of his boyhood, and his first murder as a teenager. There are realistic depictions of several of his murders from pick up to dismemberment and eventual consumption, as well as his attempts to create “living zombies” by pouring hydrochloric acid into his victim’s skulls. Dahmer’s frequent interactions with his friendly neighbor and his grandmother are also shown. In essence, the story explores the psychodynamics of Jeffrey Dahmer’s relationships with his victims both pre and postmortem. 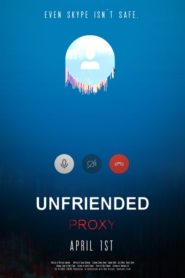 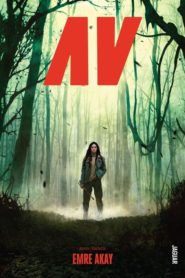 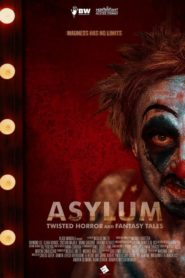 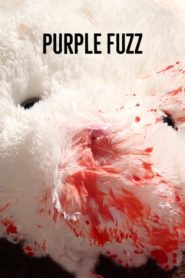 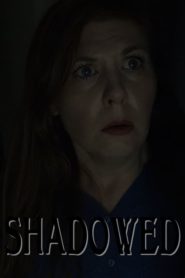 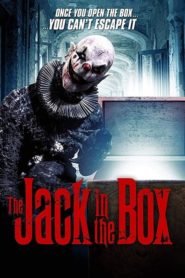 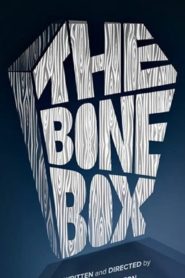 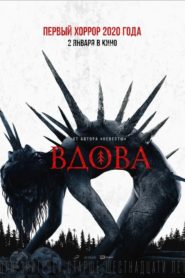 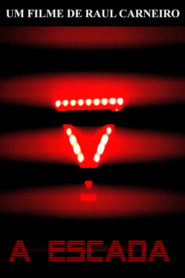