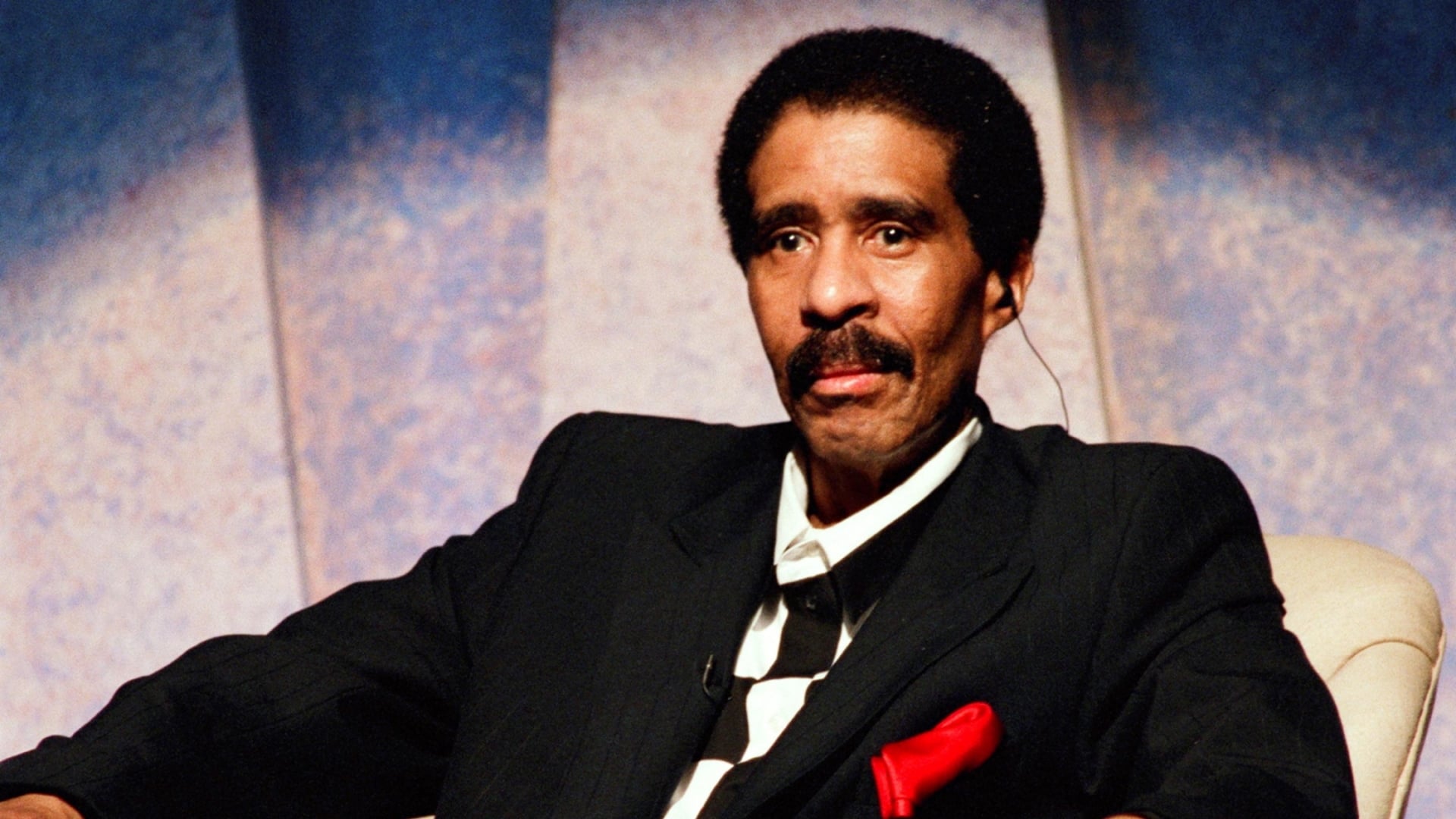 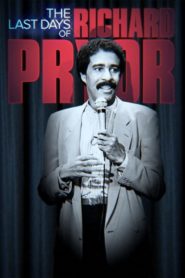 The Last Days of Richard Pryor

Comedy, The N-Word, love & pain – but what don’t you know about Richard Pryor? New interviews & surprising new y on the trailblazing career and legacy of Richard Pryor. From being raised in a brothel, to his rise up the comedy ranks, The Last Days of Richard Pryor offers a peak inside the late comedian’s world, as told by those close to him. The documentary explores Pryor’s personal life (including his seven marriages), and his unabashed comedic style “that showcased the world of black America through the lens of stand-up comedy.” The film includes never-before-seen excerpts from Pryor’s sit down with Barbara Walters where he opened up about his “complicated childhood” and the driving force behind his success. 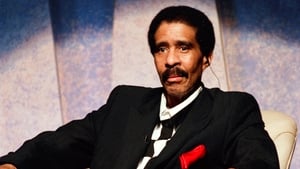