The Return of the Wildcat

In this 40-minutes-documentary the ecologist and filmmaker David Cebulla is on a quest to find one of Germany’s shyest and most endangered species: the European wildcat. During a scientific pre-study, by chance, he made the first record of a wildcat in an area near his hometown Jena. Thereupon he dedicates a whole year to get the genetic evidence and a really splendid film recording of a free-living wildcat. For this reason he sets up trail cameras and lure sticks. To find out more about these animals he meets up with two interview partners in course of the film. The Thuringian wildcat expert Silvester Tamás answers questions regarding estimates on the stock of free-ranging wildcats and the protection of the species. Matthias Krüger is head-taxidermist at the Jena Phyletic Museum and explains what we can learn from wildcats found already dead. 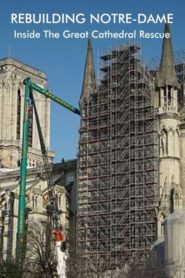 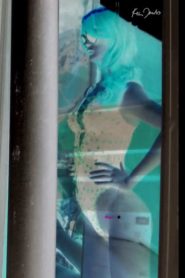 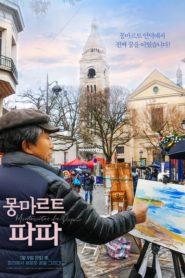 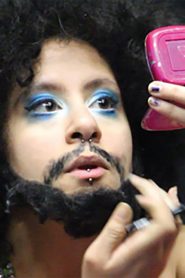 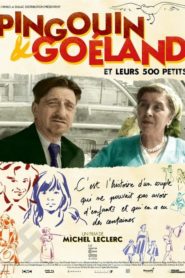 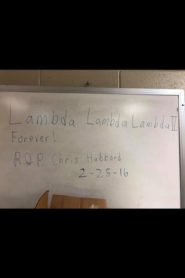 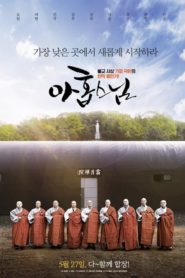 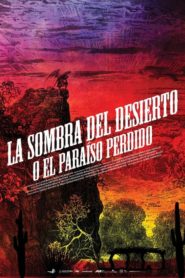