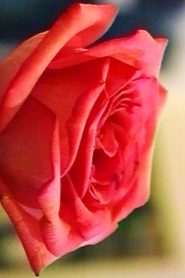 To this day, a work in progress called ‘Curtains’ can be found on the extensive website of Austrian maverick master Michael Pilz. The idea was to edit all the curtains shots he ever made in strictly chronological order – as a pars pro toto representation of his oeuvre and philosophy of cinema. With Love – Volume One 1987-1996 developed from this project. How close it is to the original intentions behind Curtains, only Pilz can say. But considering that Pilz’s whole life and art is about self-development, discovery and realisation, every film he makes is in its own way another sum total. Each film is a debut as well as a cenotaph for what was so far; in loving memory, for a morrow of love. This development demands encounters with other people; that’s the only way to grow. Come along and meet Pilz − and yourself.